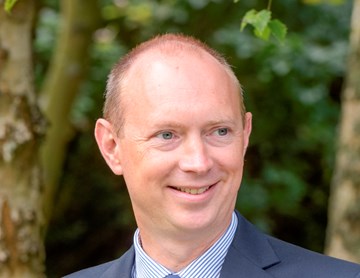 After decades of watching Budget presentations which ended with a “sting in the tail”, one almost felt that Rishi Sunak must have lost the back page of his speech whilst on the way to the despatch box.

From an agricultural perspective, hardly a single one of the predicted or feared adverse changes came about. Despite the recommendations of the Office for Tax Simplification, The Institute for Fiscal Studies and the All Party Parliamentary Committee on Inheritance, there was no mention whatsoever of Inheritance Tax (IHT), no review of the interaction between IHGT and Capital Gains Tax (CGT) and no reduction in the relief for red diesel used on farms. The only adverse changes were the immediate reduction in the lifetime allowance for Entrepreneurs’ Relief (ER), and the cancellation of the planned reduction in the Corporation Tax rate, both of which were well flagged. In fact, there was some surprise that ER was retained at all.

On the contrary, several changes will have distinctly positive impacts on agricultural businesses, notably:

Commenting on the Budget, Larking Gowen agricultural partner Steve Rudd said ,“Looking at these changes, coupled with the benefits which might flow from improvements to the rural road network and broadband coverage, the plethora of innovation grants and the cut in bank base rate of ½%, there is very little not to like here for the rural business.”