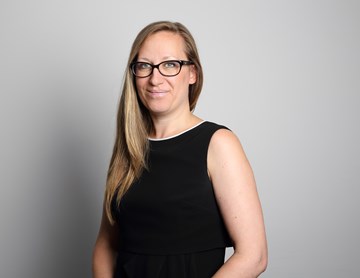 Following the release of the Budget on 11 March 2020, the main headline that had business owners and professionals within mergers and acquisitions (M&A) waiting with baited breath, finally hit. There were concerns that the relief on business sales would be scrapped totally, so there was a sigh of relief that entrepreneurs’ relief has been retained, but it didn’t come out untouched.

The rules have been tightened up again, this time reducing the lifetime limit of £10 million to a mere £1 million.  The view was taken that there were lost taxes to the government of up to £2.6 billion through the current relief that was benefitting the already rich. The reduction comes in response to evidence that the previous rules “have done little to incentivise entrepreneurial activity and that most of the benefit accrues to a small number of very affluent taxpayers. This will help ensure that the tax system is fair and sustainable while leaving over 80% of those using the relief unaffected.” (source www.gov.uk/government/publications/budget-2020-documents/budget-2020 ).

Transactions where contracts have been exchanged prior to 11 March 2020 but have not legally completed may also be affected. The normal capital gains tax (CGT) disposal date in these circumstances (for unconditional contracts) is the contract date and not the completion date (providing that the contract does subsequently complete). Proposed revisions indicate that rules will also be introduced that apply to forestalling arrangements, including the use of unconditional contracts, entered into before Budget day and completed at a later date. In such cases the disposal will be subject to the £1 million lifetime cap unless the parties can prove they didn’t enter into the contract with the purpose of obtaining a tax advantage by reason of the timing rule (section 28 of the Taxation of Chargeable Gains Act 1992) (source www.gov.uk/government/publications ).

The main points in summary:

The impact on business sales going forward is yet to be seen. The real impact will be on the larger transactions or serial entrepreneurs who exceed their lifetime limit of £1 million in relatively short time over the coming 12 months. In reality, owners of medium sized businesses, who had already exceeded the £10 million lifetime limit, will have little impact on future business sales, leaving the small to medium enterprise (SME) market more likely to see an effect on those once-in-a-lifetime business sales as part of retirement planning.