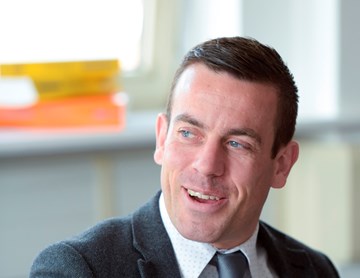 Is the Flat Rate Scheme suitable for me?

For many small businesses the Flat Rate Scheme (FRS) can simplify VAT reporting procedures. It should help a small business without a bookkeeper to spend less time preparing VAT returns and more time focusing on their business. However, although the scheme is seen as a simplification, the process of deciding whether the scheme is suitable is often far from simple.

In principal the scheme may appear too good to be true. On standard rated supplies the taxpayer invoices customers 20% VAT but only pays a smaller percentage (between 4% and 16.5%) to HM Revenue & Customs (HMRC). For many traders it is as simple as that and despite the inability to recover input tax and HMRC’s recent introduction of the ‘low cost trader’ 16.5% super rate, a reduction in overall VAT liability is an unintended bonus for many users of the scheme. For others, however, there are a vast amount of potential pitfalls.

There are a number of traps which a business thinking of using the scheme must seek to avoid. It would be difficult to create an exhaustive list but the hazards include:

Other areas which may incur penalties

There are many other areas where a poorly advised taxpayer could find himself on the wrong end of a sanction, including:

What should I do next?

HMRC have recently confirmed there will be no further major changes to the scheme in the near future. When used effectively, the FRS has its advantages, however, I recommend getting advice from a specialist before making an application. It’s notoriously difficult to obtain backdated withdrawal from the scheme.

If you think your business could benefit, please contact me on 0330 024 0888 or email enquiry@larking-gowen.co.uk.