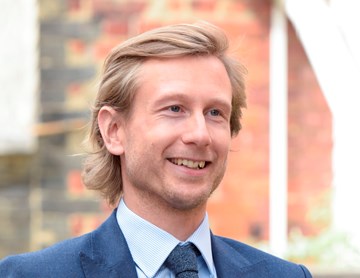 Should charities ever refuse or return a donation?

So when should you, as a charity, consider returning (or not accepting) a donation and what should be done to check the source of donations?

What are the responsibilities of trustees?
Legally, the decisions of the charity rest with the trustees. The Charity Commission has issued guidance called Know Your Donor, which includes key questions that should be asked before donations are accepted. The questions include, ‘Have any public concerns been raised about the donors or their activities?’ and ‘Would any adverse publicity about the donor have a damaging effect on the charity?’

Any discussion and decisions regarding whether specific donations should be accepted or not (as being in the best interest of the charity) should be taken by the Board as a whole, carefully reasoned and documented fully in writing – in case of any future challenge.

The decision will not be the same for each charity, and a charity may accept one donation yet reject another donation from the same source, and the Charity Commission accepts this. If you do decide to return a donation (for anything other than legal reasons), you may need Charity Commission approval for this (see CC7 Ex Gratia Payments by Charities and OG539 Ex Gratia Payments by Charities). You may also wish to seek legal advice on this matter.

Serious Incident
If you suspect a donation has resulted from the proceeds of crime or terrorism, these should always be rejected and you should contact the police.

You would also be under obligation to report a Serious Incident to the Charity Commission if there’s a chance that the reputational risk of your charity could be harmed.

Need help?
For more information on how we can help, please speak to your usual  Larking Gowen contact.
Call 0330 024 0888 or email enquiry@larking-gowen.co.uk.