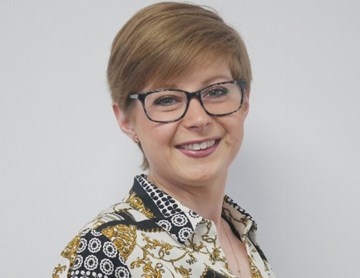 Those of us living in rural areas may well be familiar with the delights of the domestic septic tank. Where mains sewers aren’t available, properties will have an underground tank where domestic waste water is accumulated, and periodically collected by what was once known as the ‘honey cart’. There are different systems, ranging from modern electrically-powered processing plants, to more traditional systems which have an overflow into the nearest watercourse.

For many years, the Environment Agency has been unhappy about these less sophisticated systems, which do little to improve water quality, and in 2015, regulations were introduced to make such systems illegal from 1 January 2020.

The introduction of these regulations wasn’t well publicised, to say the least, and, aside from small articles in some of the country magazines and some advertising by those producing the modern processing systems, many householders have been in blissful ignorance.

Perhaps in recognition of this, the Environment Agency has recently changed its guidance to state:

“If your septic tank discharges directly to a watercourse, you need to do one of the following as soon as possible:

“You must have plans in place to carry out this work within a reasonable timescale, typically 12 months.”

This may have an impact on farm businesses in two ways. Firstly, the Environment Agency might step up its awareness campaign, so businesses might now upgrade their systems. In some cases, this will be largely domestic expenditure but in others, where the system also serves business premises, capital allowances claims may be in order if the expenditure is:

“(a) to meet the particular requirements of the qualifying activity, or

(b) to serve particular plant or machinery used for the purposes of the qualifying activity.”

Secondly, those with agricultural land adjacent to domestic housing may find themselves being approached to provide an easement for a drainage field, where householders are looking for a cheap and easy solution.

This is one of those situations where legislation has been in place for years, but very few people were aware of the problem. It seems that the Environment Agency has recognised this and has informally created a ‘get out’ so that it doesn’t need to implement the rules too harshly.

I suspect we’ll see some higher profile announcements, but it might be a good opportunity for those with land in the right place to help out their neighbours and raise some money in the process.

This blog was originally published by MHA Monahans.