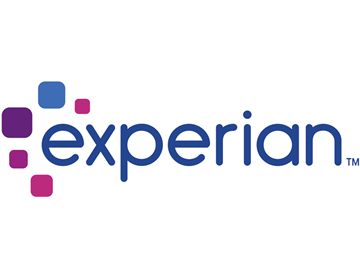 Published recently, the Experian Mergers & Acquisitions (M&A) report for Q3 of 2019 ranked MHA Larking Gowen’s Corporate Finance team joint second by deal volume in the region, with the firm advising on 14 deals in the East of England.

James Lay, Partner at MHA Larking Gowen and head of the Corporate Finance team says,“We’re delighted to feature prominently again in the Experian Market IQ league tables for the volume of deals completed. Despite the reduction in deal volumes nationally and locally, it is very pleasing that we are bucking the trend with lots of successful deal completions taking place in 2019”.

Jack Minns, Manager of MHA Larking Gowen’s Corporate Finance added, “We have concluded some exciting deals throughout 2019 with some fantastic deals in the pipeline. Despite uncertainty around exchange rates and Brexit there is still strong appetite for successful SME businesses and we are seeing increased appetite from overseas acquirers. Now is still a great time for vendors to consider their exit strategy, with favourable tax legislation still in place (Entrepreneurs’ Relief) and low interest rates enabling acquirers to borrow funds towards strategic acquisitions”

Overall across the nation the third quarter looks to have been particularly quiet as we draw nearer to the Brexit deadline, with the 1,216 transactions announced in Q3 almost 700 deals down on Q2 and representing the lowest third quarter total since 2010.

You can read the full report here.