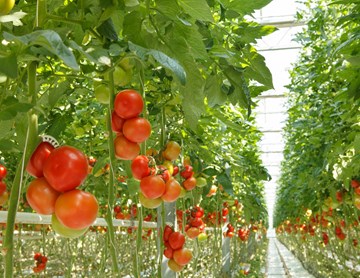 The company traded a glasshouse operation from its site at Blakenham Nursery, Bramford, Suffolk, where it produced tomatoes.

Andrew Kelsall, Licensed Insolvency Practitioner and Partner at Larking Gowen, and one of the joint administrators, stated: “Unfortunately, the company has had to contend with a number of issues which have affected both trading and cashflow. The latest and final aspect was the significant increase and uncertainty in energy prices. Whilst a third party sale, as a going concern, was desirable, this has not been possible.”

However, upon being placed into administration, the company has been sold to Amberside ALP Trading Limited (Amberside ALP) who are the company’s prime investor.

We have liaised with an Evaluator from the Pre-Pack Pool and have obtained the required clearance to proceed with the purchase. We are therefore proposing to fund future trading and recommence operations as soon as possible.