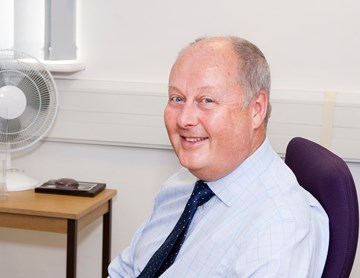 The UK construction giant Carillion, one of the Government’s biggest contractors, was placed into compulsory liquidation on Monday 15 January 2018, threatening the jobs of more than 43,000 employees worldwide.

The Wolverhampton-based company, which had debts of approximately £900 million and a pension deficiency of £587 million, was in last-minute talks with the Government and bankers at the weekend to secure funding of approximately £20 million, which it was hoped would enable it to continue trading for a further week. However, a lack of Government support made the proposal unworkable and Carillion’s directors had no choice but to put it into liquidation.

Given the number of public contracts Carillion holds, and the level of disruption the liquidation is likely to bring, the question many people are asking is, who will ultimately complete the loss-making contracts? However, not much has been said yet about the impact the liquidation will have on the construction industry as a whole.

As with any major business that fails, this doesn’t just affect the people directly at the company, but the other businesses and stakeholders connected with it. Carillion had hundreds of subcontractors and suppliers who are still owed millions for unpaid work. Experts have warned that the collapse could hit thousands of subcontractors who are owed money by the group, triggering a number of subsequent insolvencies across the construction industry.

The situation surrounding Carillion and its ongoing contracts is still unclear. However, if you are in the construction industry and you have concerns about how this may affect you, or if your business is facing financial difficulty, get in touch. Our Insolvency experts offer a free and confidential consultation on 0330 024 0888 or insolvency@larking-gowen.co.uk.